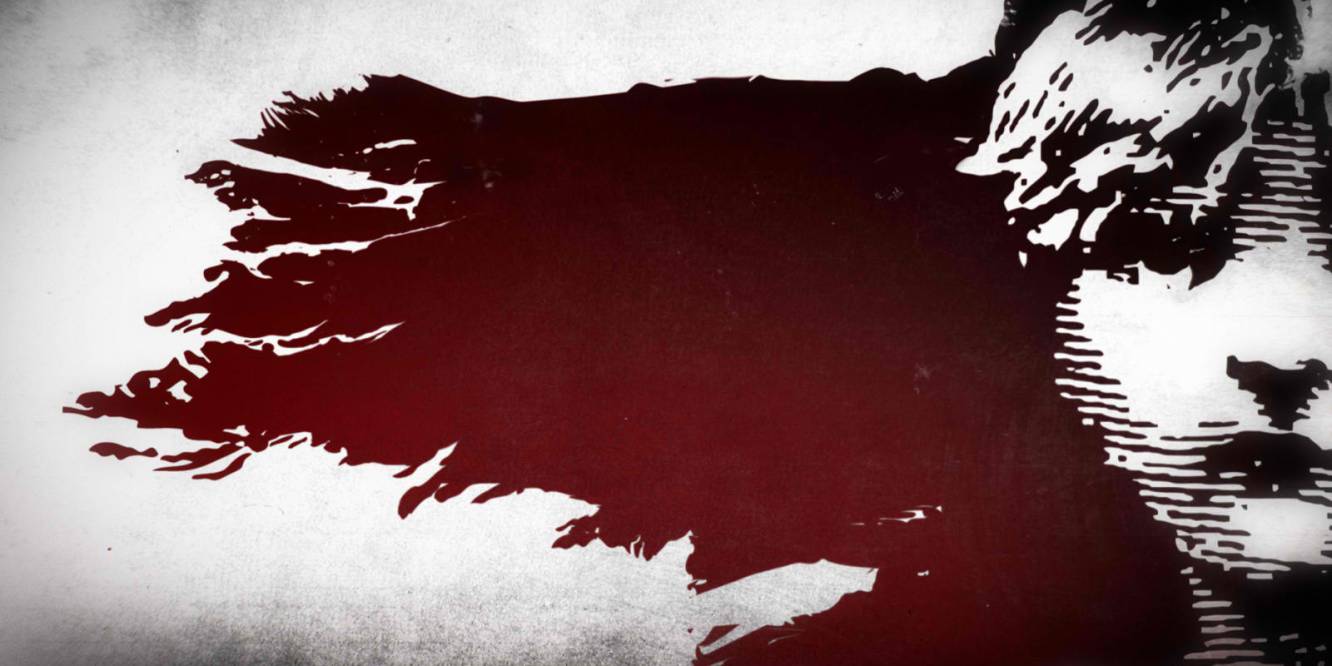 I have loved the story of Victor Hugo’s Les Misérables for some time, previous film versions of the story (particularly the 1998 theatrical version starring Liam Neeson and the 2000 made-for-TV version with Gerard Depardieu), and, yes, the popular stage musical. I really wanted to love this new film version as well. There is a redemptive element in the story that pulls on the heart, and it rings especially true, though not exclusively, to the Christian. The perpetual longing for redemption within the human soul has made the story live over and over again in many artistic forms. With many incarnations already under its belt, does the new film version of the musical live up to such rich material? The answer is one of both glory and misery.

First, the glory, of which there is plenty. First, and most importantly, the redemptive story of Jean Valjean’s life, salvation, and love for his adopted daughter is fully intact. I can fully admit getting a lump in my throat at several points because of the sheer beauty and impact of the story. Bringing this to life is a talented ensemble. The cast is filled with standout performances. Hugh Jackman is solid as Jean Valjean, the paroled convict who finds grace and love. Anne Hathaway is amazing as Fantine, the poor single mother driven to prostitution before her untimely death. The surprise winner of the best performed role may be Samantha Barks in her breakthrough role as Eponine. Special recognition must also go to Colm Wilkinson, the original performer of Jean Valjean in London and New York, who is given the small but important role of the Bishop of Digne and carries it with gravity and grace. Besides the cast, there is, of course, the powerful music from one of the most successful stage musicals of all time. The songs carry the weight of the story very well, and are pretty much all represented from the stage version (if slightly tweaked at points). The strong performances and music are enhanced by the fact that the vocal were recorded live rather than tracked beforehand, a first for a film musical. Because of this, they are imperfect, but emotionally raw and moving. A special heart-rending moment is the conclusion fo the film which, despite the films shortcomings, perhaps makes it all worth it. A perfect moment of resolution to the life of Jean Valjean, including a surprise performance inclusion, makes the final scene powerful on multiple levels.

Now for the unfortunate shortcomings. Without a doubt, Tom Hooper was ultimately not the perfect director for this film. Hooper has a fascination with close-ups, as seen in his previous work. He works better in small rooms than large expanses. The problem with this for Les Misérables rests in two aspects. First, this historical drama is set in a Second Revolution-period France, particularly Paris, yet we rarely get beyond close and medium-shots of the stars. It is like Hooper will not let us out of the misery of the lead characters. They are truly singing face-to-face with us for two and a half hours. The intensity of this is unrelenting and can make the audience quite miserable themselves. Hooper misses the chance to show off many of his terrific locations. He also misses the possibility of some powerful visual imagery. When Valjean is converted after he is extended grace by the bishop, he paces the floor of a chapel for three minutes, with no visual attention being paid to the obvious salvific/redemptive images that can be found in such a sanctuary. We are too focused on Valjean for his entire soliloquy. The same is true of Fantine’s “I Dreamed a Dream.” It was certainly a powerful rendition, and the final performance is captured in one take. Almost parading this non-composited accomplishment, we are stuck in a single-camera shot of Hathaway as Fantine, an unfortunate waste when her visually colorful lyrics beg for a flashback, an escape from the harshness of the moment. If we could get beyond these close-ups, we could perhaps have a more enjoyable film. However, this is hard, and it is hard for the entire length of the very long film.

Yes, the film is very long. While the order of a couple of songs is moved around a bit, the essential whole of the stage show is preserved. However, with so little happening on screen (due, again, to the agoraphobic camera), one constantly wishes the plot were tightened up. A good 20 minutes could be lost without being missed at all. Yet, at the same time, there are plot holes that the film exposes. Perhaps these are in the stage version, too, but the realism of the film makes them more glaring. For instance, after Valjean sees Marius once, he sings about his daughter’s young love being “the son I might have known” and is willing to do anything to “bring him home.” The same lapse in plot is apparent when Marius asks forgiveness of they dying Valjean when the two had previously parted on very warm terms. One wishes, with the length of the film, that more attention could have been given to these confounding moments.

While there are a few other shortcomings, such as Russell Crowe’s serviceable yet weak singing abilities, they are not ones that ultimately kill the picture. Overall, the ensemble performances and the timeless story make the film is worth seeing. While perhaps not living up to its full potential, there is enough of the Victor Hugo novel and stage musical present to make the film still a beautiful picture of grace and redemption.