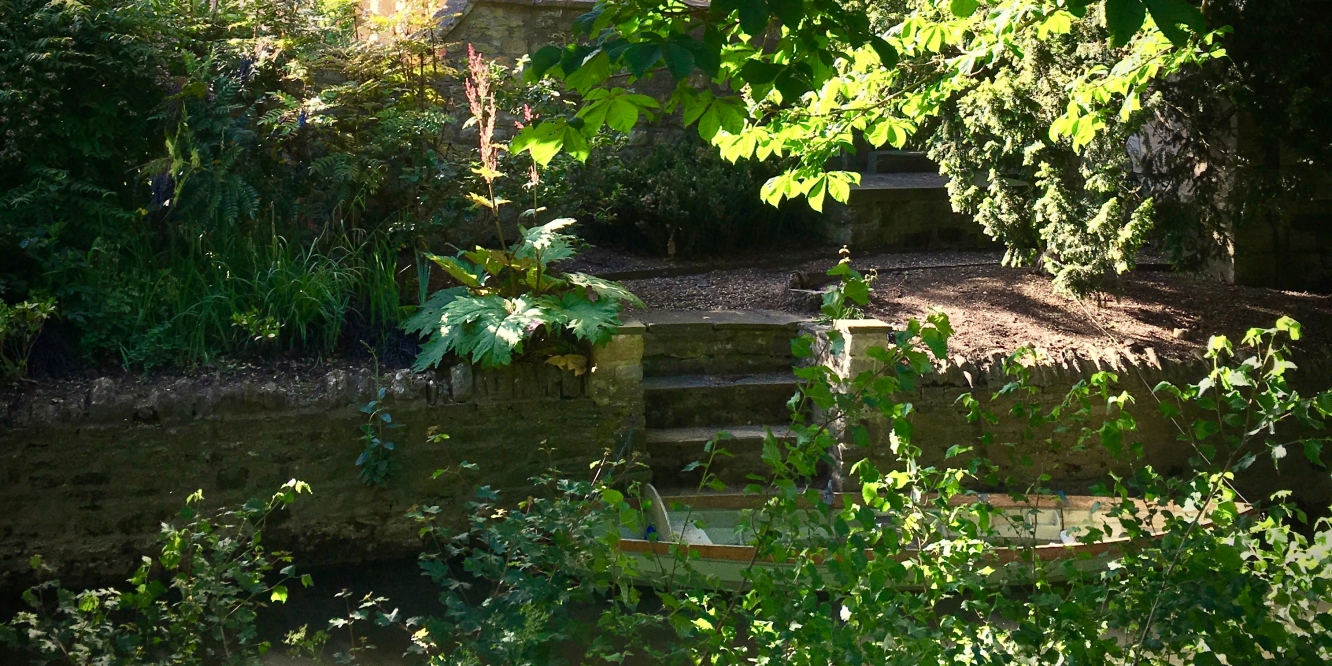 (The Isles is a series of reflections on my recent trip to Ireland and England.)

On average, I walked about eight miles each day of the trip. Although I esteem myself to be a bit like a hobbit at times, I don’t quite have their endurance for walking. My feet ached considerably at the end of each day. At the same time, however, walking is the only real way to experience London, Oxford, and Dublin. These cities, designed long before the automobile, are a paradise for pedestrians. Footing it all the way from place to place became a pleasure, even when in pain. However, as any hobbit knows, much of the joy of a good day’s walk comes from the friends who travel by your side.

Who I was walking with is, indeed, the chiefest joy of this journey. I had the pleasure of sharing these walks with one of my newest good friends, Kyle, as well as one of my closest and most enduring friends, Blake, along with his wife, Jazmin. These long walks, sometimes together and sometimes paired off, gave me time to get to know Kyle better and to catch up with Blake after barely seeing each other for two years. It was even beneficial to see my friend Kyle interact for the first time with Blake and Jazmin, as they got along famously (I knew they would). As C.S. Lewis says in The Four Loves, “Two friends delight to be joined by a third, and three by a fourth, if only the newcomer is qualified to become a real friend. They can then say, as the blessed souls say in Dante, ‘Here comes one who will augment our loves.'”

Perhaps because we journeyed to Oxford itself, I am very much reminded of the friendship Lewis had with J.R.R. Tolkien and their fellow Oxford creatives, collectively called the Inklings. I even had a chance to walk the famous footpath called Addison’s Walk with Blake and Jazmin. This trail, situated on a small island behind Magdalen College, where Lewis taught for many years, is almost fairytale-like in its beauty, fitting for what would end up being one of the most formative conversations in Christian history. It is that place where Lewis, an avowed atheist at the time, walked and conversed one evening with Tolkien and their friend Hugo Dyson. All three had a love of ancient myths, but Lewis regarded them as myths and nothing more, and he noted how Christianity seemed to borrow elements from these older stories. No, his companions pointed out, Christianity is the true myth to which the other myths were pointing all along. Such conversations planted seeds for Lewis that eventually led to his conversion and to his works that have so greatly influenced Christian thought and the world’s imagination, and I don’t only mean The Chronicles of Narnia. If not for this friendship, Tolkien would later attest, he would have never finished writing The Lord of the Rings.

Such is the way of friendship. Our time with each other leaves us changed in some way, hopefully for the better. The conversations I had with my friends while in England and Ireland not only gave me insights into their lives but also gave me some fresh perspective on my own: where I am and where am going, from jobs to school to my spirituality. I know my friends, and my friends know me in such a way that we are familiar with each other’s substance and can speak into it. As Lewis says, “Eros (romantic love) will have naked bodies; Friendship naked personalities.”

I am glad to have walked the paths of London, Oxford, and Dublin with these friends and to be walking the path of life with them. I am ever so glad that God caused our journeys to cross in such a way that we found each other. It was, after all, his handiwork. To quote Lewis a final time:

…for a Christian, there are, strictly speaking, no chances. A secret Master of the Ceremonies has been at work. Christ, who said to the disciples “Ye have not chosen me, but I have chosen you,” can truly say to every group of Christian friends “You have not chosen one another but I have chosen you for one another.” The Friendship is not a reward for our discrimination and good taste in finding one another out. It is the instrument by which God reveals to each the beauties of all the others.